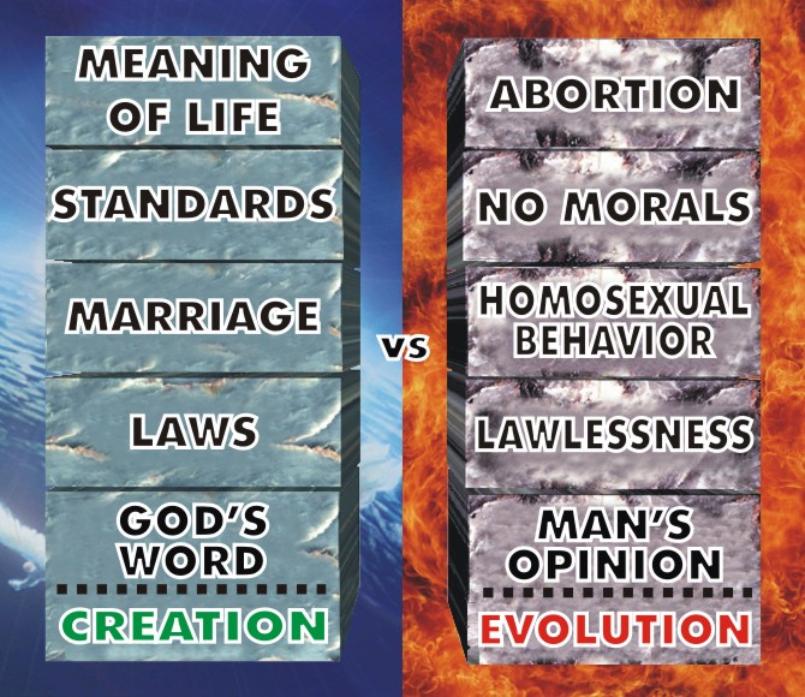 I recommend watching 3 documentaries that deal with this debate. Expelled by Ben Stein. Unlocking The Mystery of Life. The Privileged Planet. They will open your eyes to my point #11.

These 11 reasons could be developed much more. But for time sake I will stop here. I encourage your comments. I leave you with my life verse which has helped me in many ways: “Trust in the Lord with all your heart, and lean not on your own understanding. In all your ways acknowledge Him, and He will direct your paths.” – Proverbs 3:5-6